From English Major to Sought-After Ghostwriter: Jason Levin's Journey to Monetizing His Skills 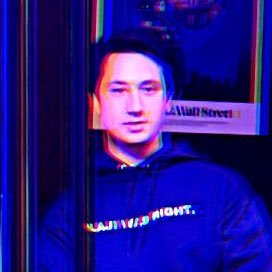 Meet Jason Levin, a freelance content writer and social media manager who has turned his passion for creating into over 3,000 newsletter subscribers and a $25,000 monthly income. While many people struggle to find ways to monetize their skills and passions besides the traditional nine-to-five route, Jason found a way to do it on his own terms. Read to find out about how he did it.

Jason Levin's journey as a creator didn't start out with immediate success. In fact, he faced many struggles and setbacks before finding his footing as a professional writer. While studying English, he realized how hard it was to make a decent living working as a writer. So he dropped out of college and did a coding bootcamp and got a job as a data engineer at American Express. While working as a data engineer, he built up his Twitter presence with the goal of making enough money writing to quit his job. He continued to invest time in his craft, consistently pressing Publish and learning from his failures. And eventually, his hard work paid off. Today, Jason is a successful creator, making a living off of his passion and sharing his insights and experiences with others through his weekly newsletter, Cyber Patterns.

In Cyber Patterns, a weekly newsletter with over 3,000 subscribers, Jason shares strategies and insights on content creation and helps each of his readers become a more authentic and powerful presence in the “great online game.”

Jason's success as a creator goes beyond just his newsletter. He ghostwrites for founders and venture capitalists and manages Twitter accounts for several startups. He operates the Twitter account for Launch House, a social club followed by 20,000 founders and investors, backed by Andreessen Horowitz.

But Jason's journey to success began when he was just a teenager with a YouTube channel and a dream. He spent over 10 years losing on the internet, building and abandoning numerous projects and countless web domains, before finally finding a system that worked for him. Through consistent publishing and a willingness to learn and fail, he was able to grow his Twitter following to over 12,000, his newsletter audience from 94 readers to over 3,000, and reach over $25,000 in a single month as a full-time writer. Jason stands out as a shining example of what is possible.

Authenticity: The Key To Standing Out

So what's the secret to Jason's success? What sets him apart from other creators is his authenticity. He's not afraid to be himself and share his own experiences and insights, even if it means revealing his past failures and struggles. He is genuine and relatable, and this has helped him to build a loyal audience. In today's world, where creators are attempting to make a living off their passions, this authenticity is key to standing out. But it's not just about being authentic – it's also about being consistent. Jason has made a commitment to publish at least one blog per week for his newsletter.

Many creators may find it tempting to try to conform to certain standards or trends and try to be someone they’re not in order to appeal to the masses. By being genuine and transparent about his journey, Jason provides his readers with valuable tools and guidance for becoming a powerful presence online.

While social media can be a powerful tool for reaching a wider audience, it can also be a place where it’s hard to stand out. Newsletters, on the other hand, create a safe space for creators to craft, develop, and share their content. Jason’s content is the most powerful in his dedicated newsletter that he monetizes with sponsors and paid subscriptions.

While the validation that comes from having a large number of followers can be nice, the greater purpose comes from something even better: Jason’s subscribers relate to and are inspired by what he has to say, the way he thinks, and the way he sees the world. With a dedicated audience and fewer distractions, creators can focus on creating valuable and engaging content without the pressure to constantly produce new content for a constantly scrolling feed and changing algorithms.

Getting started as a creator can be daunting, but Jason's story shows that it is more doable than you may think. So if you're a creator looking to turn your passions into a career, take a page from his book and focus on being authentic, providing value, and building a supportive community. With the right approach, you too can find success in the great online game.

If you're ready to discover your voice, develop meaningful content, and monetize your passions like Jason did, consider SMS newsletter platforms like Beam and create your own text-message newsletter today. Beam provides the tools and guidance you need to become an authentic and powerful presence online, with the satisfaction of inspiring real people — one text message at a time. 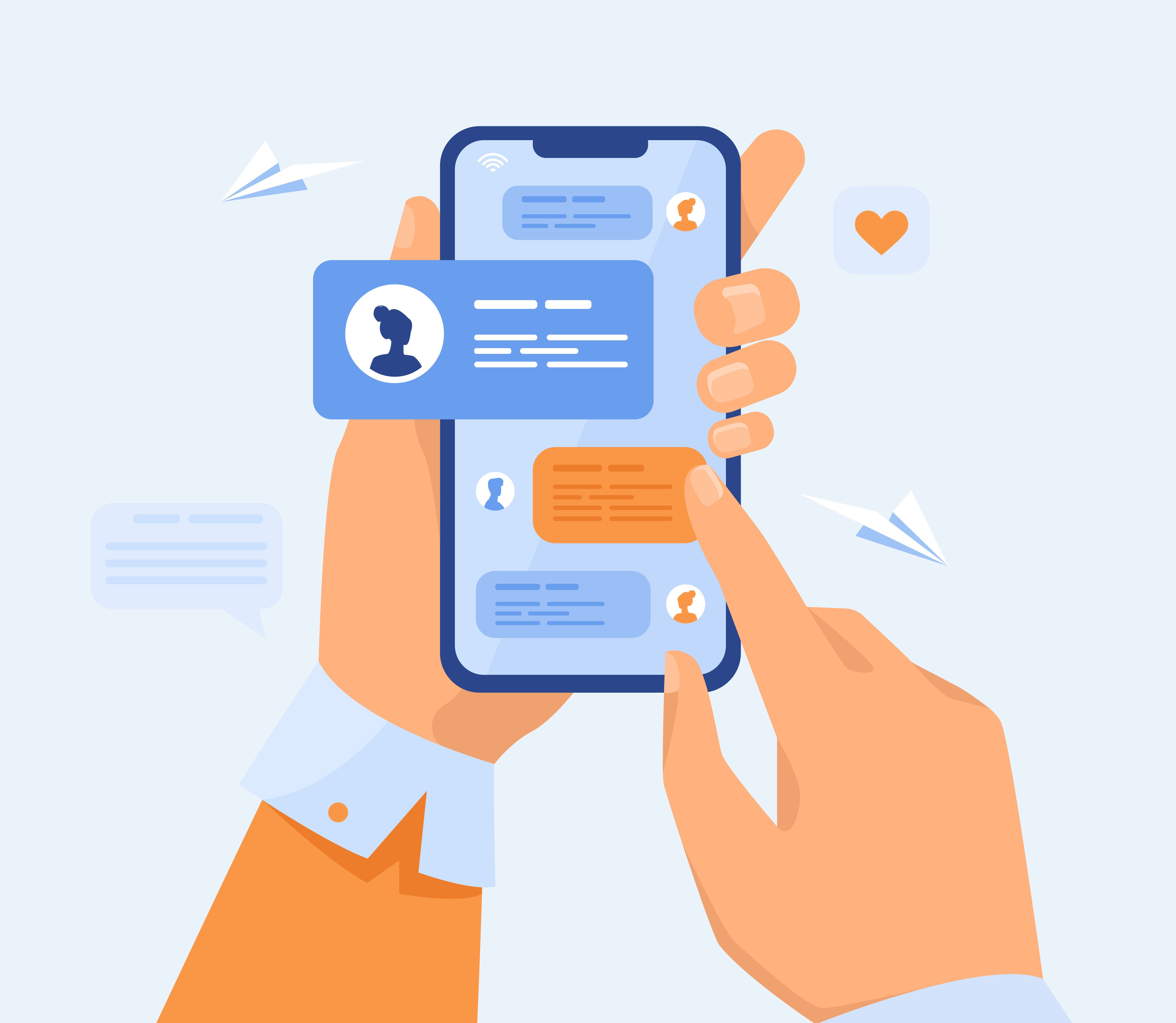